What’s so special about C++?

In other words, C++ is an elaborate, effective and a general language grounded on C. A large number of the present working frameworks, framework drivers, programs and games use C++. It turns out  C++ standout amongst the most famous languages today. Since it is an improved/expanded version of C computer language, C and C++ are often marked C/C++ in concert.

We create adaptive and customizable C/C++ platforms for companies and startups. With an exceptional name on the software development market, our C/C++ engineers develop strong and solid multi-platform software. KitRUM cooperates with companies from various industries, like finance and banking, e-commerce, healthcare, real estate, etc. We provide dedicated teams of experienced developers and create strong relationships with partners. 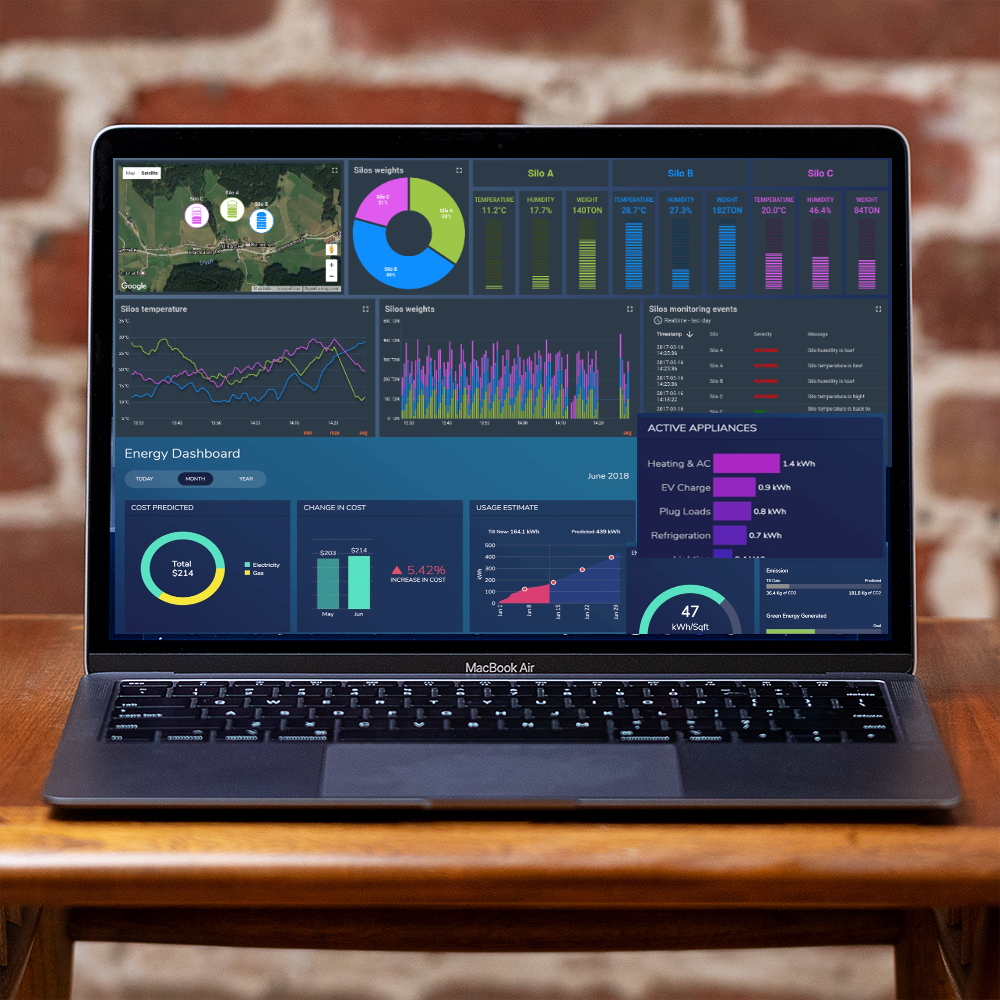 Some of our recent projects involving C++ development 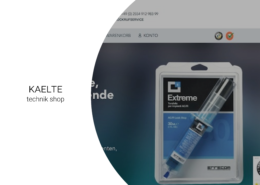 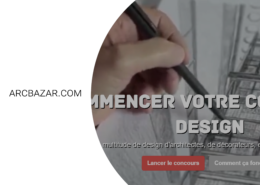 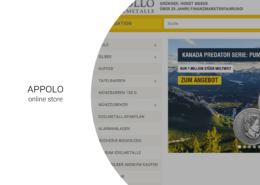 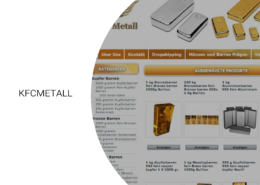 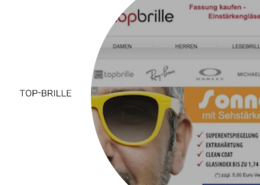 Get your own proposal, customized specifically for your business needs

Contact us to see what kind of resources we have and how we help VC-backed startups, huge enterprises, and technology entrepreneurs to change the world with top-notch engineering talents. 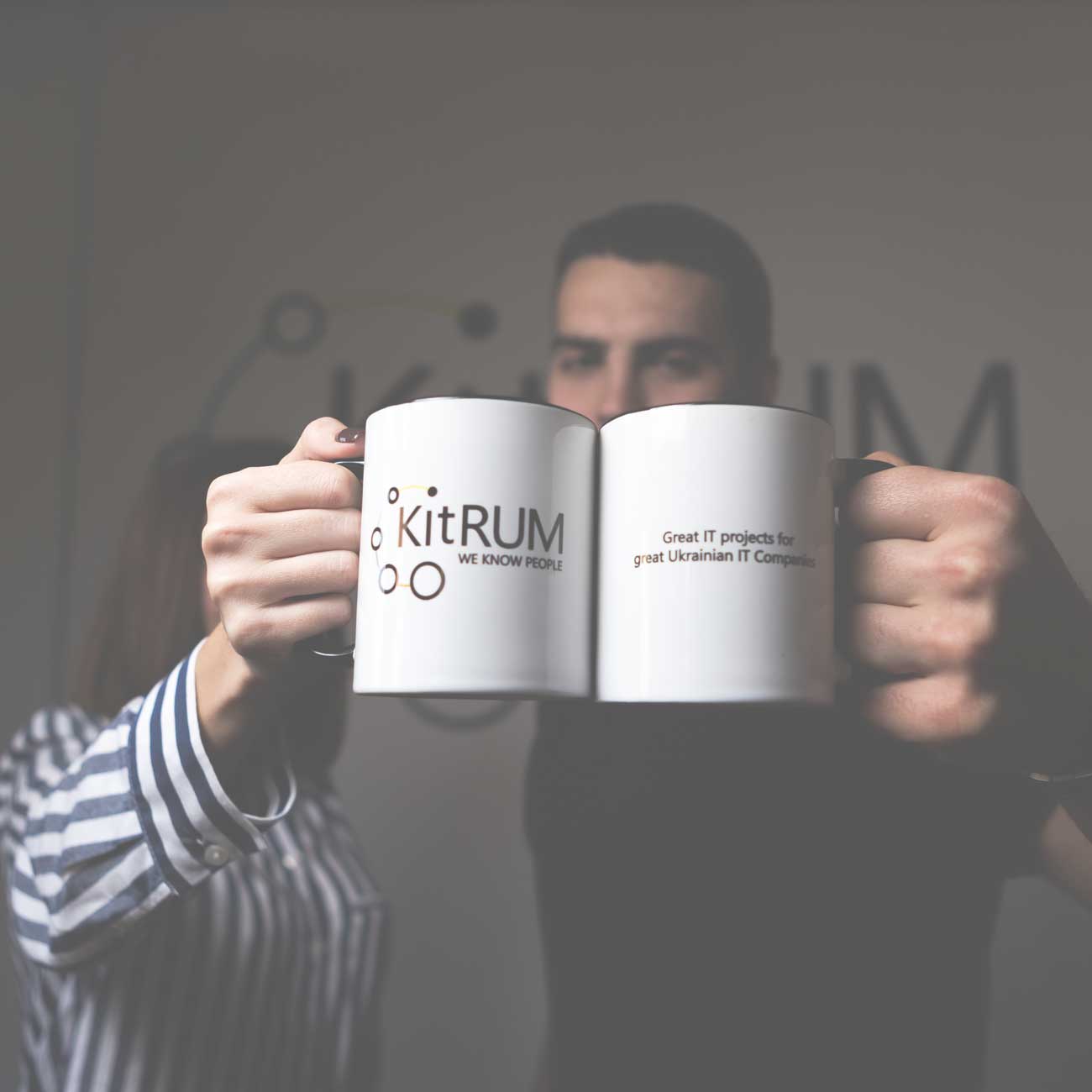