KITRUM is a leading Flutter development company with more than 6 years of experience in building cross-platform apps for clients from the healthcare, fintech, biotech, etc sectors. We have a clear understanding of what exactly the client is looking for, what his/her concerns and wishes even before we actually start the project. Since 2014 we’ve been building mobile apps for clients from the US, UK, Germany, Australia, Greece, UAE for clients with totally different needs and demands. Recently we’ve been named one of the Top 10 best Flutter development companies in the world.

What is so special about Flutter development?

Flutter is an open-source mobile application development framework established by Google. It is utilized to create apps for Android and iOS, along with being the main technique of developing apps for Google Fuchsia. The Flutter framework includes two ranges of widgets that correspond to specific design languages. Material Design widgets implement Google’s design language of the same name, and Cupertino widgets imitate Apple’s iOS design.

Using Flutter, you simply have to write an app one time rather than writing two codes: for Android and iOS. Flutter involves a complete set of widgets that provides perfect UX on both platforms. It allows the final implementation of Material Design, Google’s open system. Widgets give attributes like navigation, scrolling, images to implement complete native appearance.

Abilities of Flutter allow one to skip various needless actions for the purpose of building swift and flawless UI.

Against another tech, Flutter has its own various themes for Android and iOS

Widgets are the fundamental group hierarchical structure in the Flutter frame.

Flutter is extraordinarily quick to learn because of the increasing information base and a helpful community.

Flutter Development in a Concept of Cross-platform Approach

Flutter Framework is composed fully in Dart, which supports avoiding appearance difficulties begun by the necessity for a JavaScript connection by applying a selected programming language. Dart is arranged, “ahead of time” (AOT) toward the original code for various platforms. This enables Flutter to interact with the platform without passing a JavaScript connection that makes a context change. It also gathers native code which increases the time that it takes to launch an application.

Flutter is produced established on the principles of modern mobile applications where you can simply create UI elements in only several lines of codes. While you build a Flutter based app, you have to keep in mind the formulation:

Why KITRUM is the best mobile development partner?

Want to see our works? 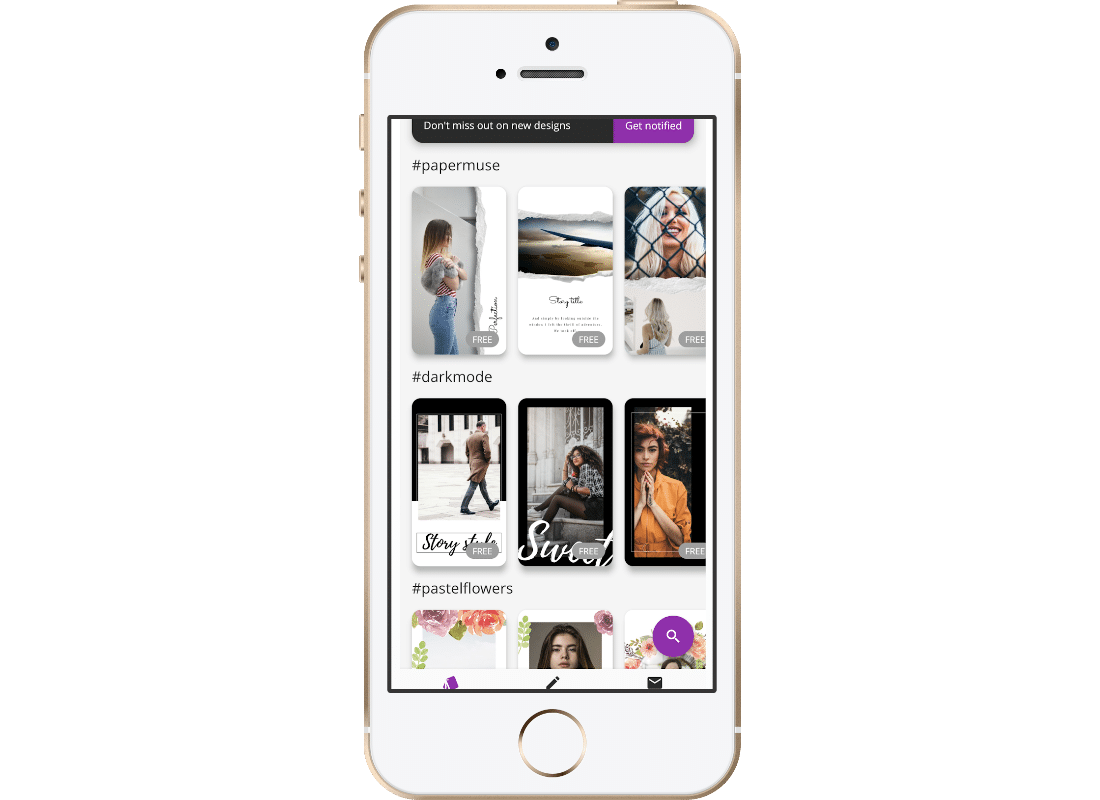 A Mobile App for a Photo Editing 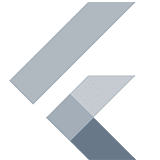 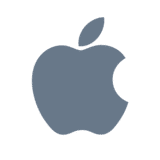 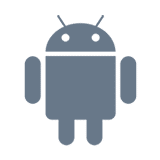 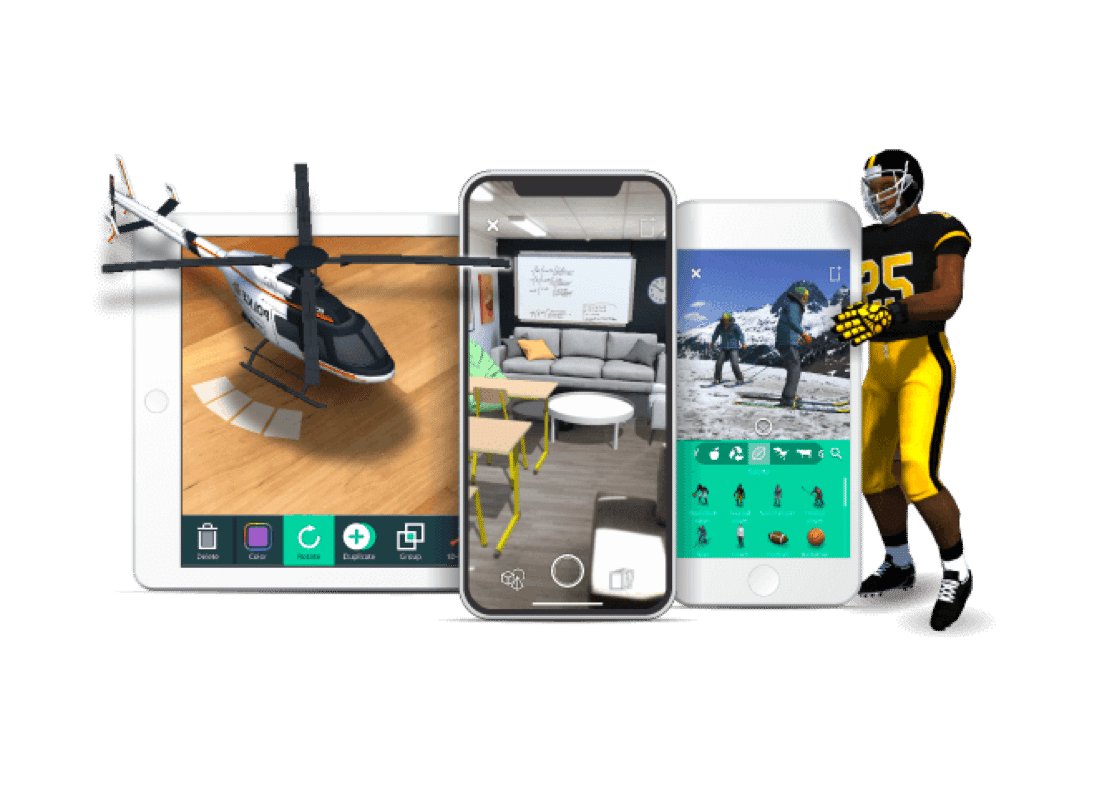 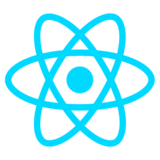 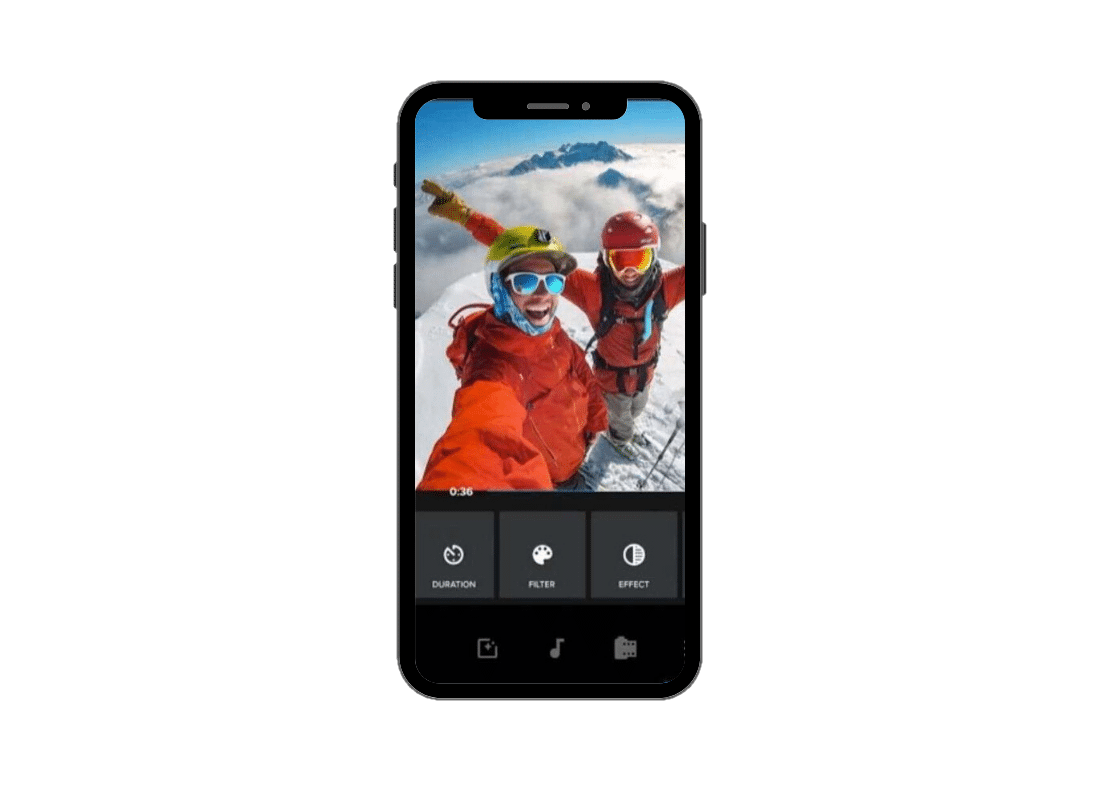 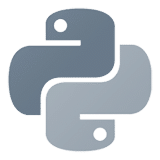 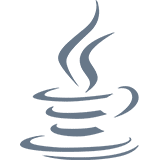 We can help you to build Flutter-based apps.

Contact us now!
KitRUM Named as one of the World’s Top Flutter Developers 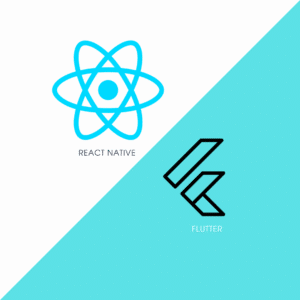